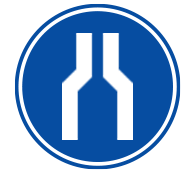 In addition to the existing widths of 495, 585 and 737mm, 2 new widths are added to the ranges of Dahlia, Dahlia CT (centre connection) and Dahlia E (Electric version).

Consequently, the Dahlia will feel at home in even more bathrooms offering people the comfort of a preheated towel in a nice warm room. 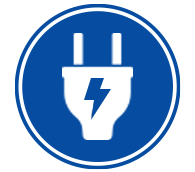 Our electric towel radiator Dahlia E is now also available in a version with a fixed plug.

The radiator is now even easier to install, only a socket is required to enjoy its warmth!

10 year warranty on the Dahlia and Valeriana models 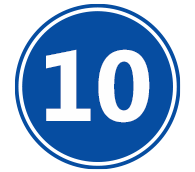 For all your orders from 01/01/2021, all our bathroom radiators, just like our other radiators, come with a 10-year instead of 5-year warranty.

This is a doubling of the warranty for the Dahlia, Dahlia CT, Valeriana and Valeriana CT, including the electric versions Dahlia E and Dahlia E-Vento (2-year warranty for electrical components) 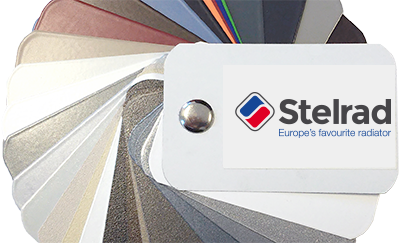 Where the Dahlia E-Vento was initially only offered in white, it is now also available in colour.

So, like all our other radiators, you can have the Dahlia E-Vento in one of our 35 basic colours or more than 200 RAL colours.